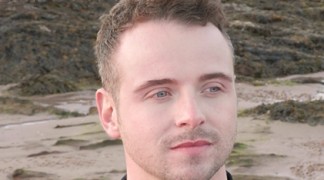 Ayrshire Tenor David Douglas trained at the Royal Scottish Academy of Music and Drama and the Royal Northern College of Music. 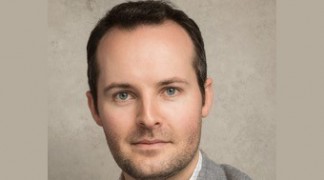 Sean Webster studied in his native Edinburgh and at Trinity College of Music, London where he was TCM Trust scholar, winner of the Director’s Prize and Isabelle Bond Vocal Gold Medallist. 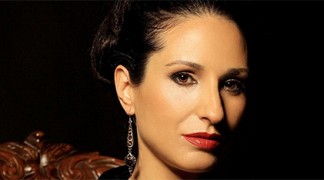 Gordana Kostić was born is Serbia and is now permanently based in London, UK. Gordana holds an MMus Degree in Performance Studies, Advanced Diploma, Postgraduate Certificate and Diploma in Singing from the Trinity College of Music in London. 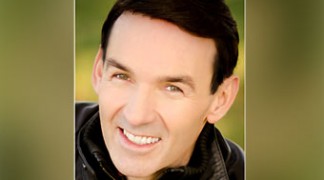 The Welsh baritone Jeremy Huw Williams has given performances at major venues in North and South America, Australia, Hong Kong, and most European countries. As a principal singer with Welsh National Opera he appeared at the opening night of the Wales Millennium Centre, and received the inaugural Sir Geraint Evans Award from the Welsh Music Guild.