Jakob Fichert is a very sought after performer playing solo and chamber music recitals in the UK and abroad. Some of his concerts have been live broadcast by various radio stations and he has recorded for Toccata Classics and Naxos labels.

Jakob has won numerous prizes at international competitions both as a soloist and chamber musician. These include the Valentino Bucchi International Piano Competition for 20th century music in Rome, the Liza Fuchsowa Memorial Prize at the Royal-Over-Seas-League – best chamber music pianist, and the International Taneev Chamber Music Competition in Kaluga and Moscow.

A keen pedagogue Jakob has given numerous master classes in high profile independent and music specialist schools. He also works as an examiner for the Associated Board of Royal Schools of Music and has been appointed lecturer for piano accompaniment at Leeds College of Music in spring 2011.

On numerous occasions Jakob has given classical recitals for P&O, Cunard and Fred Olsen Cruise Lines. This brought him to many exciting places the world over such as the Norwegian Fjords, the Black Sea and New Zealand – destinations which continue to be a great source of inspiration. 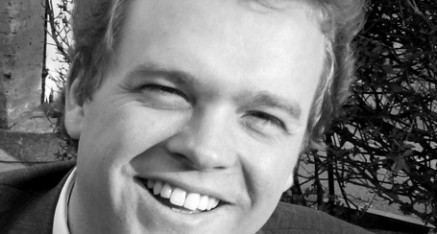 Enquire about, or book Jakob Fichert