After attending Chethams School of Music, Caroline was awarded a scholarship to study with Joan Havill at the Guildhall School of Music and Drama in London. There she won numerous awards and prizes including Claud Beddington Prize for Beethoven,the Gregory Salzman Piano award and the Sheriff’s Prize for the highest final recital marks.

After completing both her degree course and a post-graduate course in Advanced Solo Studies, Caroline was awarded a scholarship to attend the Banff Centre for the Arts in Canada, where she worked with John Perry, Gilbert Kalish and Anton Kuerti and performed extensively both as a soloist and a chamber musician.

She has participated in various music festivals around the world including the Orford Arts Festival in Quebec, the European Arts Festival in Germany, and Brighton Festival in the UK. Caroline has also made a documentary for Carlton Television which featured her playing Chopin’s original piano.

Caroline has performed at the Wigmore Hall and St. John’s, Smith Square in London, the National Concert Hall, Dublin; Chichester Cathedral; Guildford International Music Festival, the International Holland Music Sessions and also in South Africa as well as performances around Europe, Canada ,New Zealand, and she has toured Eastern Europe.

Caroline has recorded a solo piano CD and DVD, and recent appearances include London, Vienna, Slovakia, Switzerland, Italy and Qatar in the Middle East. She has also recorded for ORF (Austrian National Radio). She has played for Cherie Blair, the Emir of Qatar and the Duchess of Gloucester.

Caroline plays in a duo with Austrian cellist Orfeo Mandozzi, they have played in London as well as Europe and have recorded a CD together which is due for release in 2011. 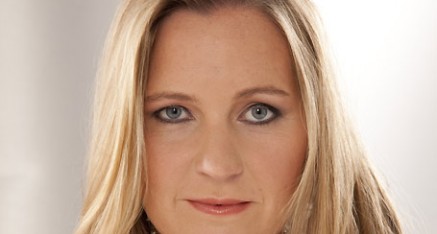 Enquire about, or book Caroline Clipsham