A vibrant and innovative duo, Tranquillo is passionate about bringing flute and piano music to life. Performing, and often premiering, new music and arrangements, these young musicians shed new light on their instruments and give ‘flute and piano duo’ a whole new meaning through their vivid and captivating performances.

After graduating from the Royal Welsh College of Music and Drama, both Sarah and Hannah knew they wanted to pursue a career as performers. Deciding two heads are better than one, they formed Tranquillo and have never looked back! Their planned debut album took an unexpected turn but the opportunity to work with composer Rebecca Mitchell was too good to miss and the end result was a Christmas album consisting of new arrangements of traditional Christmas carols. The album was very well received in a number of reviews including one by the British Flute Society journal. The duo was also selected from hundreds of others to be the main feature in the reviews section of The Musician. As well as several radio interviews and broadcasts, Tranquillo has performed at venues including Brecon and Gloucester Cathedrals, Wales Millennium Centre and St David’s Hall. In August last year, the duo performed at St. Martin-in-the-Fields as part of the lunchtime concert series. They were also privileged to perform in front of the Countess of Wessex at a concert for the Meningitis Trust, and more recently at St. James Palace. 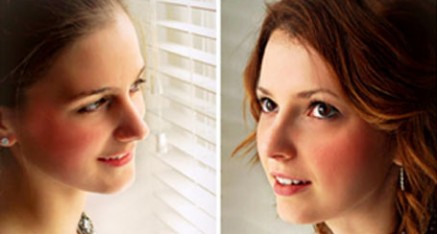 Enquire about, or book Tranquillo