The Welsh baritone Jeremy Huw Williams studied at St John’s College, Cambridge, at the National Opera Studio, and with April Cantelo. He made his debut with Welsh National Opera as Guglielmo (Così fan tutte) and has since appeared in sixty operatic roles. He has given performances at major venues in North and South America, Australia, Hong Kong, and most European countries. He has given recitals at the Wigmore Hall and Purcell Room, and at many major music festivals.

As a principal singer with Welsh National Opera he appeared at the opening night of the Wales Millennium Centre, and received the inaugural Sir Geraint Evans Award from the Welsh Music Guild. He was awarded an Honorary Fellowship by Glyndwr University in 2009 for services to music in Wales, and received the Honorary Degree of Doctor of Music from the University of Aberdeen in 2011. 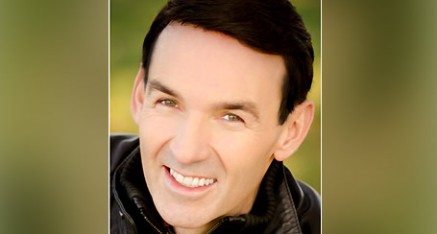