Andy Crust is affectionately known as the “Man With Many Voices”

Andy Crust has a confident and like-able approach will quickly win over any audience. His repertoire of celebrity singing impersonations will impress young and old alike. Avid music lovers will appreciate Andy’s pinpoint accuracy of favourite stars of yesterday and today.

You won’t have to stretch your imagination to pick up famous singers belting out their signature songs. From Elvis to Ceelo Green to Willie Nelson — Andy captures the voice and the essence of many great performers.

Andy Crust is not only a professional vocal impersonator but an all round total entertainer!

In this show, Andy performs the sounds of Frankie Valli, Michael Buble, Johnny Cash, Elvis Presley and Barry Gibb to name a few. In fact the list is endless. With his many faces, and amazing voice he breathes magic and professionalism into this vocal impersonations show.

Singing in different styles, Andy is not ashamed to say that impersonations are certainly his forte.

With his infectious personality, stage presence and vocal talents, this show oozes professionalism from beginning to end.

Andy has appeared across Europe, Dubai -and The USA including The Riviera Hotel in Las Vegas 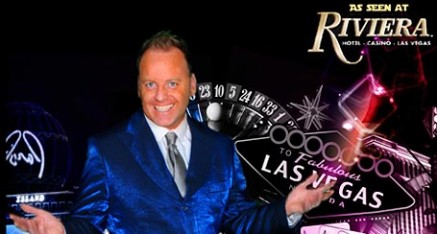 Enquire about, or book Andy Crust